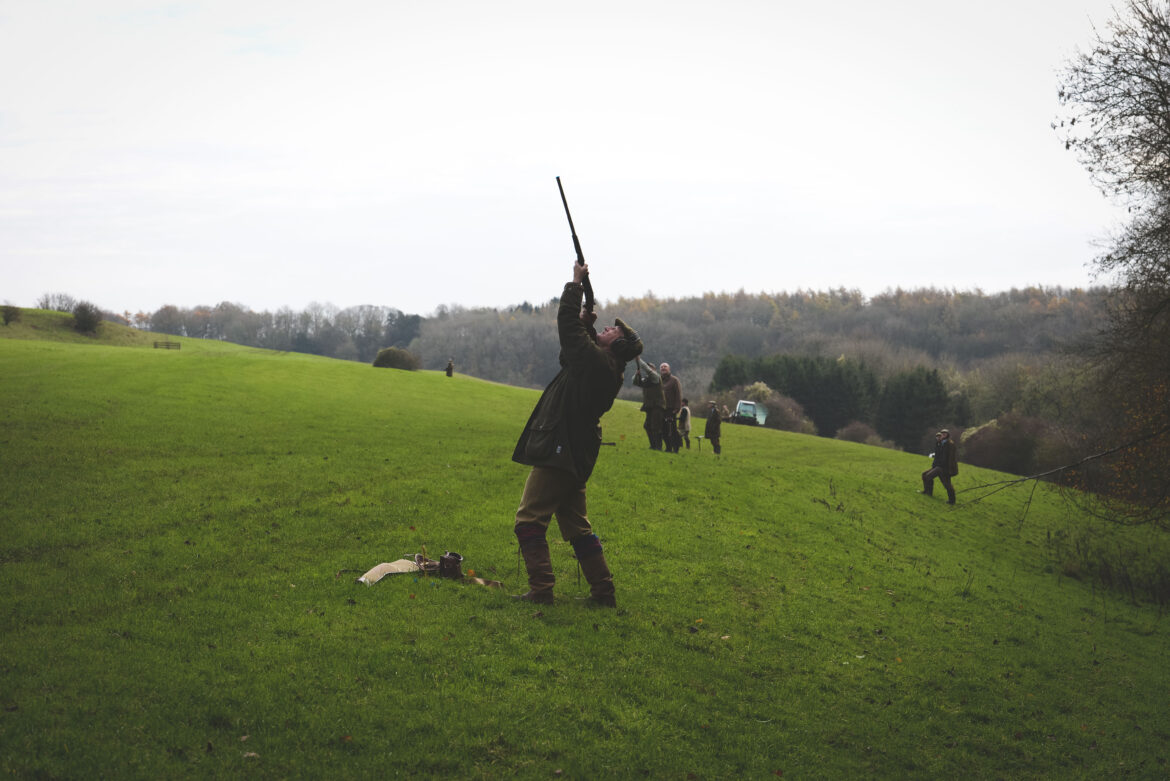 When is the shooting season?

The British shooting season starts on the 12th August with the grouse season and runs between various dates, depending on quarry and location.

Why is there a shooting ‘season’?

The time when quarry is protected from shooting is known as the ‘close season’. During this time it is illegal to shoot game or deer. These dates are in place to ensure practical management, as well as for conservation purposes and the wider interests of the countryside at large. The close season generally coincides with breeding season in order to maintain a healthy, sustainable population of species.

Each year, the shooting season gets under way with the start of grouse season from 12th August, commonly known as the ‘Glorious Twelfth’. Shooting takes place on grouse moors, areas of moorland located in northern England, Scotland and Wales. Whilst the grouse is often thought of as a Scottish bird, its natural range extends also into other parts of the UK. The grouse can be a challenging bird to shoot, largely for how fast they fly. It is seen by many as the ‘pinnacle’ of sporting game birds.

The pheasant shooting season starts on 1st October and runs until 1st February in Great Britain (31st January in Northern Ireland). The UK is often seen as the traditional home of pheasant shooting, with the pheasant synonymous with British game shooting.

Pheasant shoots can be found across the UK.

The partridge shooting season starts on 1st September and runs until 1st February (31st January in Northern Ireland). Driven partridge shoots can be found across the UK

The duck shooting season runs from 1st September to 31st January inland, and until the 20th February below the high-water mark.

The Lady’s Wood Sporting Agency is skilled at arranging a variety of game shooting at a range of locations throughout the UK. Get in touch today to arrange your day in the field.